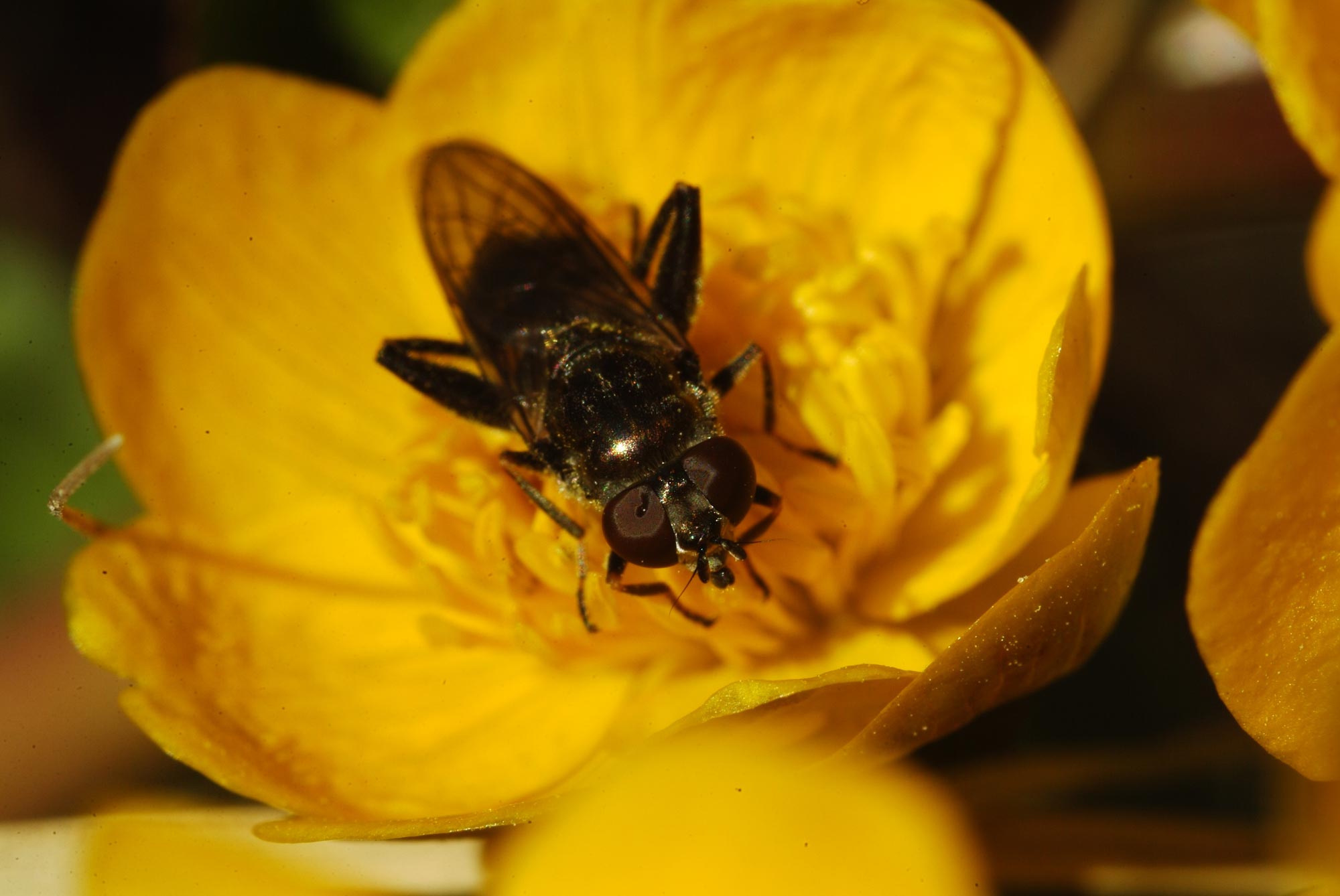 Historically, the Khanty hunted elk, wild deer, forest birds and water fowl. However, starting in the 17th century, the focus of hunting activity of the Khanty as well as other ethnic groups in Siberia shifted to fur-bearing animals. A part of the pelts went to pay the yasak, a special fur tax to the authorities, and the rest was sold for good money.

A bow and arrows had been the main hunting tools, although with time they were made obsolete by rifles. The shape of the arrowheads depended on the game, and eagle feathers were used for the tail. Quivers were made of deer hides. The Khanty held the bow vertical when shooting. They also used a crossbow as a common weapon for passive hunting. The stock for the crossbow would normally be made of cedar, and the arrows of pine. The arrow did not have feathers, because it was not intended to fly at long distances, and had a small metallic triangle-shaped arrowhead. To avoid people being accidentally hit by a crossbow, the Khanty marked the location of a crossbow with a stake.

Young and strong hunters would reach far into the taiga on their hunting tours, leaving the nearby areas to those who possessed less stamina: the elderly and youngsters. It is difficult to imagine a Khanty without a dog. Dogs were primarily used for hunting, but they also pulled sledges with cargoes and sometimes people. The hunting qualities of a cub were checked immediately after birth. They picked up a cub by the tail and if the dog managed to raise its back feet above its head, they decided that the dog would be a good runner. A level bite implied good grip and fighting spirit, so they would check the cub's bite as well. Well defined nostrils spelt good smell, and a well expressed longitudinal line along the nose implied intelligence. The Khanty gave preference to dogs with light, especially white fur.

The hunting dogs were specially trained. Puppies were taken to the forest early in their lives to check their hunting abilities by the way they reacted to squirrel. Normally, a dog would follow the scent of one type of animal only. The dogs that worked on various animals were rare and were valued especially high. Today, hunting continues to play an important role in the life of the indigenous population of Salym, and dog breeding remains an important focus of their activity.